This page lists all interfaces that have been made available as part of the Penelope platform. For more general information on Penelope interfaces, see the Getting Started page. For contributing an interface, see the Contributing page.

The Penelope workbench interface aims to help end-users with no extensive programming experience creating interesting pipelines by chaining together Penelope components in a Jupyter Notebook style. An initial proof-of-concept is available at https://penelope.vub.be/workbench. 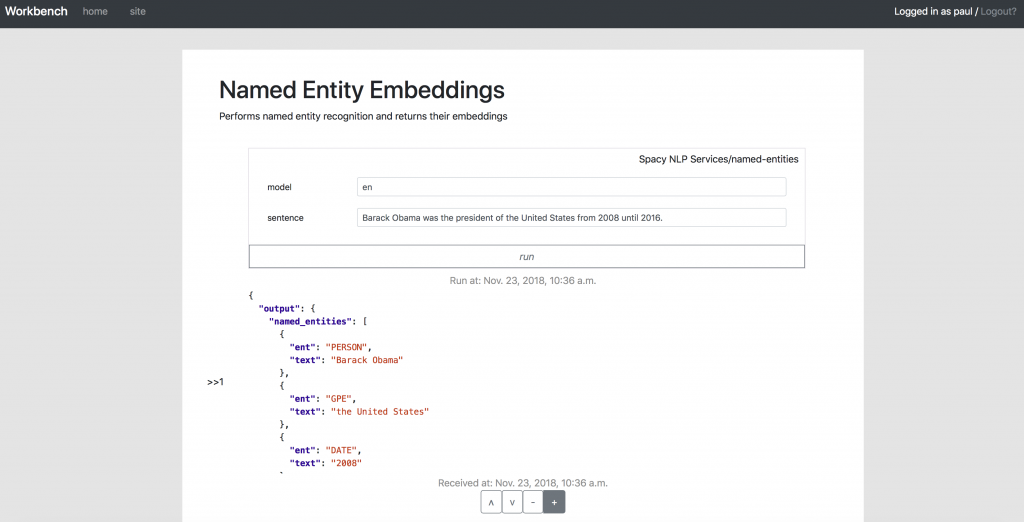 Contributed by the Complex Networks team at LIP6 ( UPMC / CNRS )

This interface allows for the exploration of multidimensional datasets and for the detection of statistical outliers within. Hence, it is mainly a tool for data exploration allowing to have a first glance at the data and to formulate research hypotheses to be later tested. The outlier explorer is available at https://penelope.huma-num.fr/apps/data.cube/outlier-explorer.app.

The outlier explorer in action

4CAT is a tool that can be used to scrape incoming posts on forums (such as
4chan and 8chan) and then process them for further analysis. A “forum”, to 4CAT, is any data structure that can be represented in terms of threads and posts. This includes traditional forums and imageboards, but may also encompass other types of websites such as blogs (where each blog post is a thread) or even Facebook pages (which also contain posts with comments).

4CAT is available at https://4cat.oilab.eu. 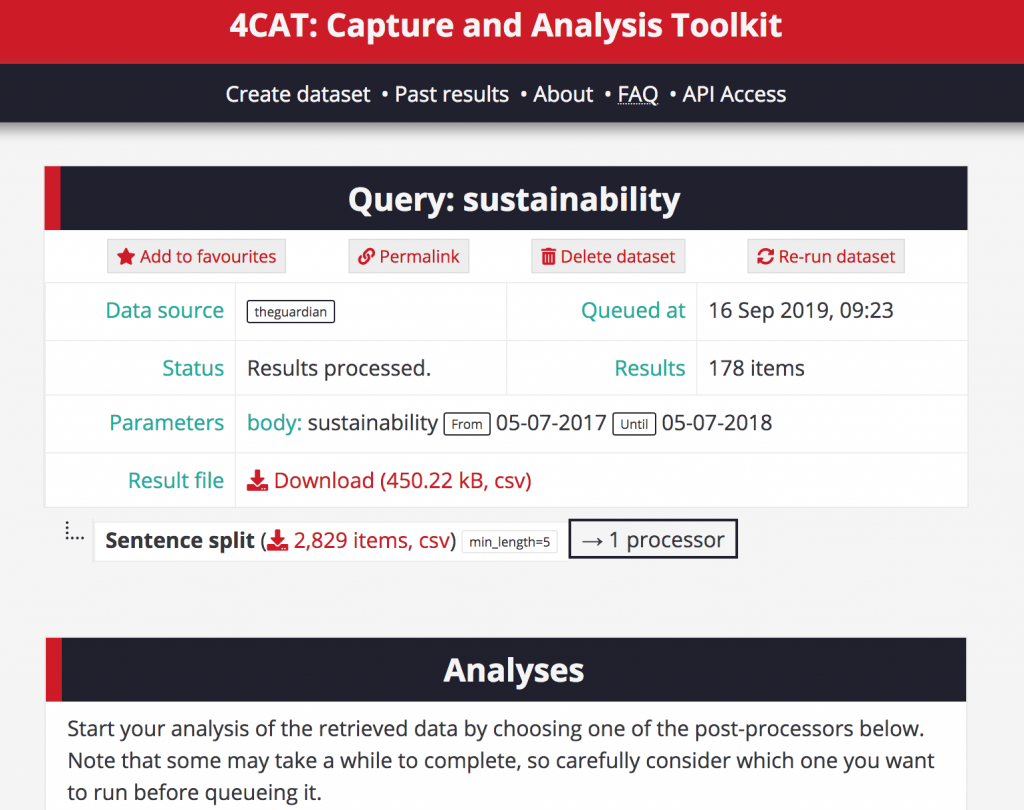 Interacting with the 4CAT interface.

Contributed by EHAI – Vrije Universiteit Brussel in collaboration with UNIVE

The Climate Change Opinion Observatory is an innovative participatory tool developed within the ODYCCEUS project. It is intended to allow citizens to monitor and visualize the dynamics of conflict situations that are taking place in the debate about climate change.

A  prototype is available at https://penelope.vub.be/observatories/climate-change-opinion-observatory/ 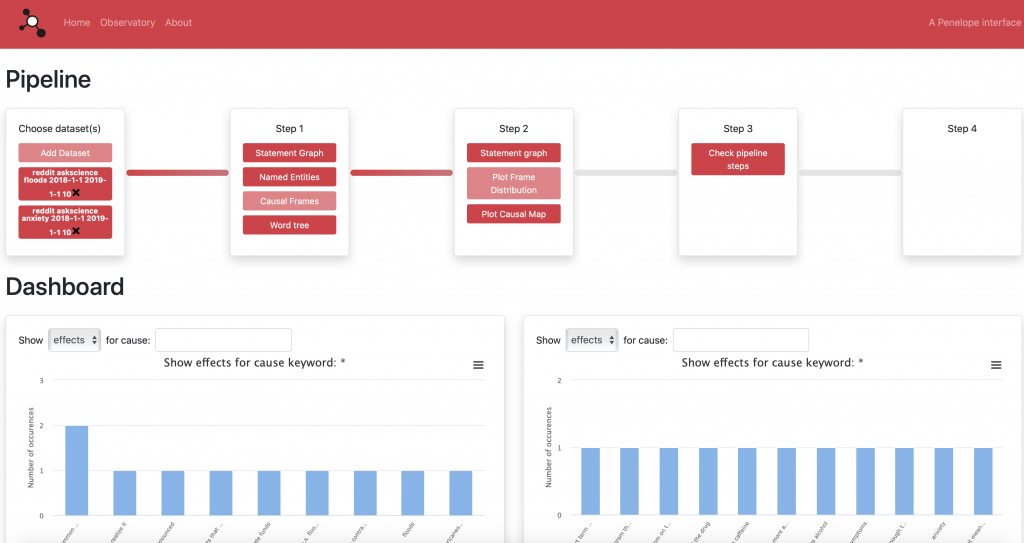 The twitter explorer combines the collection, transformation and visualization of Twitter data in an easily accessible interface. It makes powerful methods from complex network science and computational social science available to scientists without programming skills. 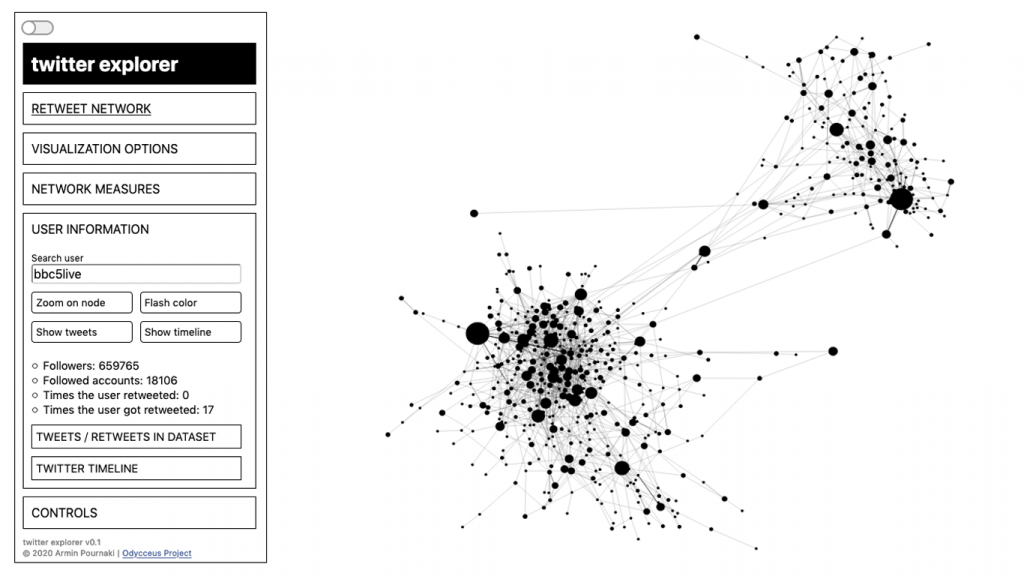